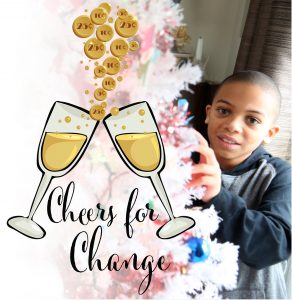 Wine and spirits stores across the region and their customers came together to help provide 67,042 meals for those experiencing food insecurity in Broome, Chemung, Schuyler, Steuben, Tioga, and Tompkins Counties during the Food Bank of the Southern Tier’sCheers for Change campaign.

Six stores participated in Cheers for Change, which ran from November 20, 2020 through January 3, 2021. Customers rounded up their purchases at the register or donated an amount of their choosing in the holiday giving campaign.

“Shoppers are often asked to give a little more during the holiday season and we are very grateful that so many chose to give on behalf of their neighbors who face food insecurity throughout the year,” said Natasha Thompson, President & CEO of the Food Bank of the Southern Tier.

Prior to the pandemic, more than 72,000 people in the Southern Tier – including 1 in 5 children –   were living at or below the poverty line and were at risk of hunger.

The participating retailers include: