Congregations come together for holiday giving 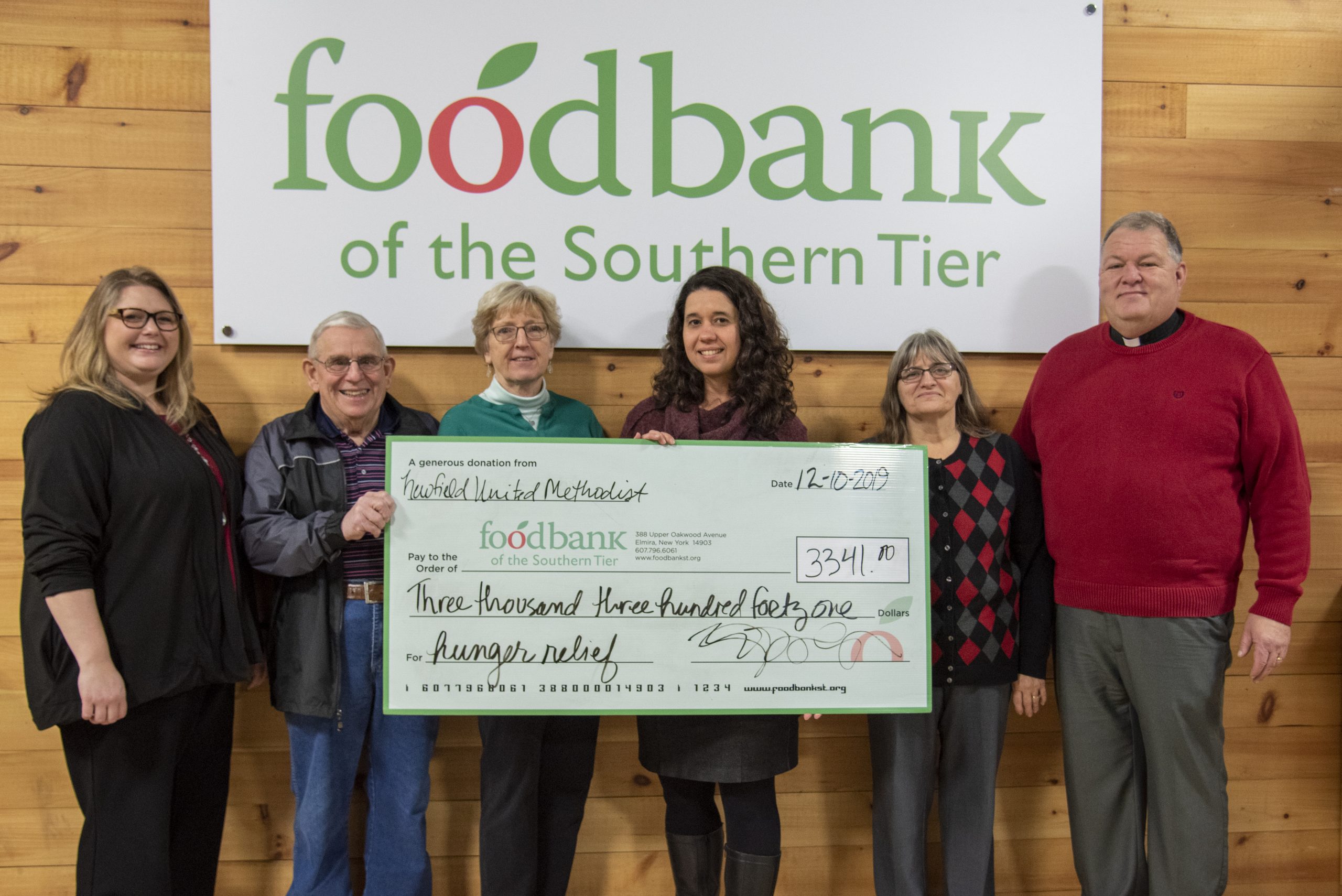 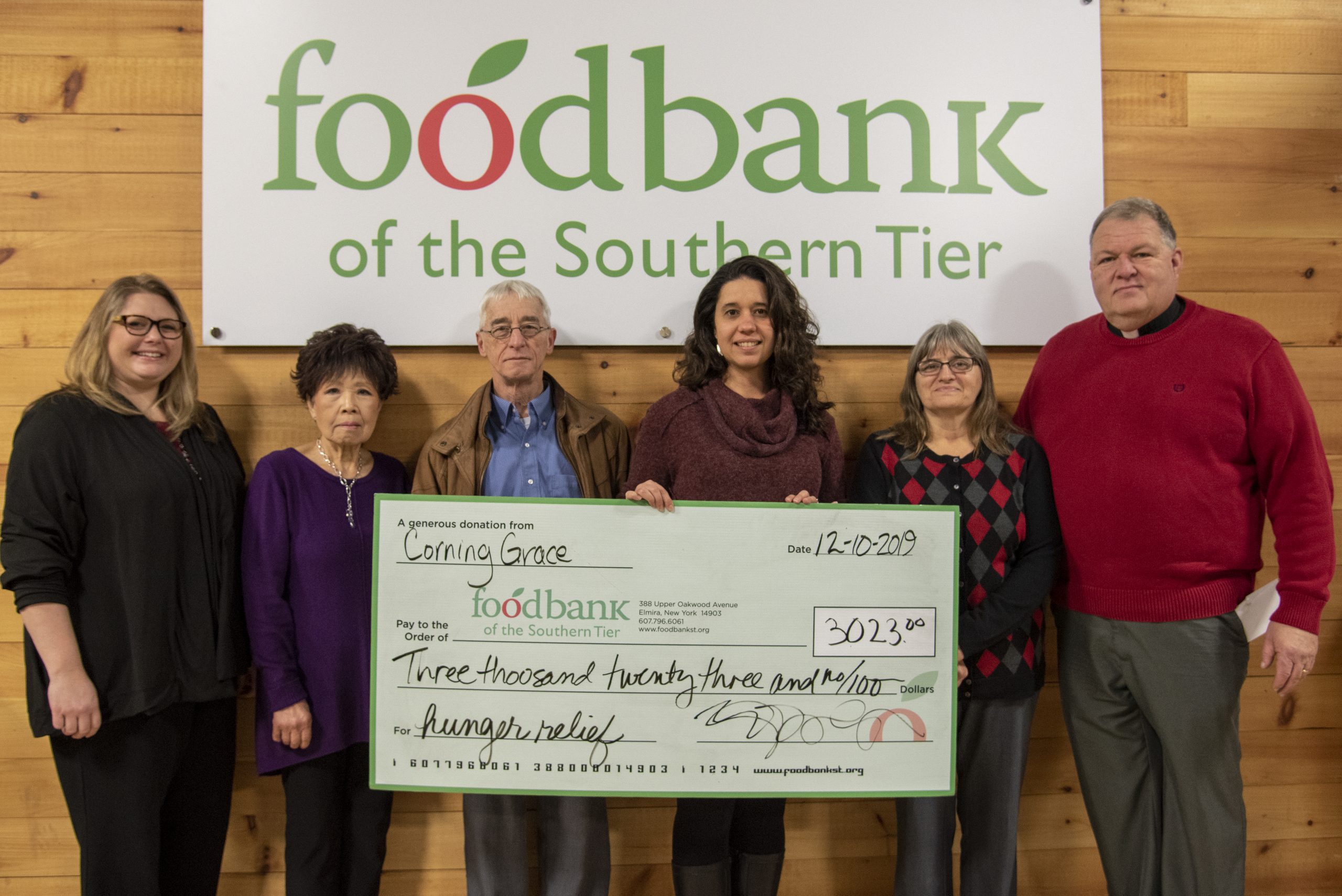 The congregation at Grace United Methodist Church in Corning donated $3,023!

Pastor Mike and his churches are long-standing supporters of the Food Bank. Church members raise money in a variety of ways throughout the year, from hosting pancake breakfasts and spaghetti dinners to generating support from local businesses.

With the Newfield church as a partner food pantry, Pastor Mike and the many members of the congregations have become personally invested in the issue of food insecurity in their communities. We are so thankful for their commitment to helping build and sustain hunger-free communities in the Southern Tier!

Click here to learn more about Pastor Mike’s year-round efforts on behalf of the Food Bank. 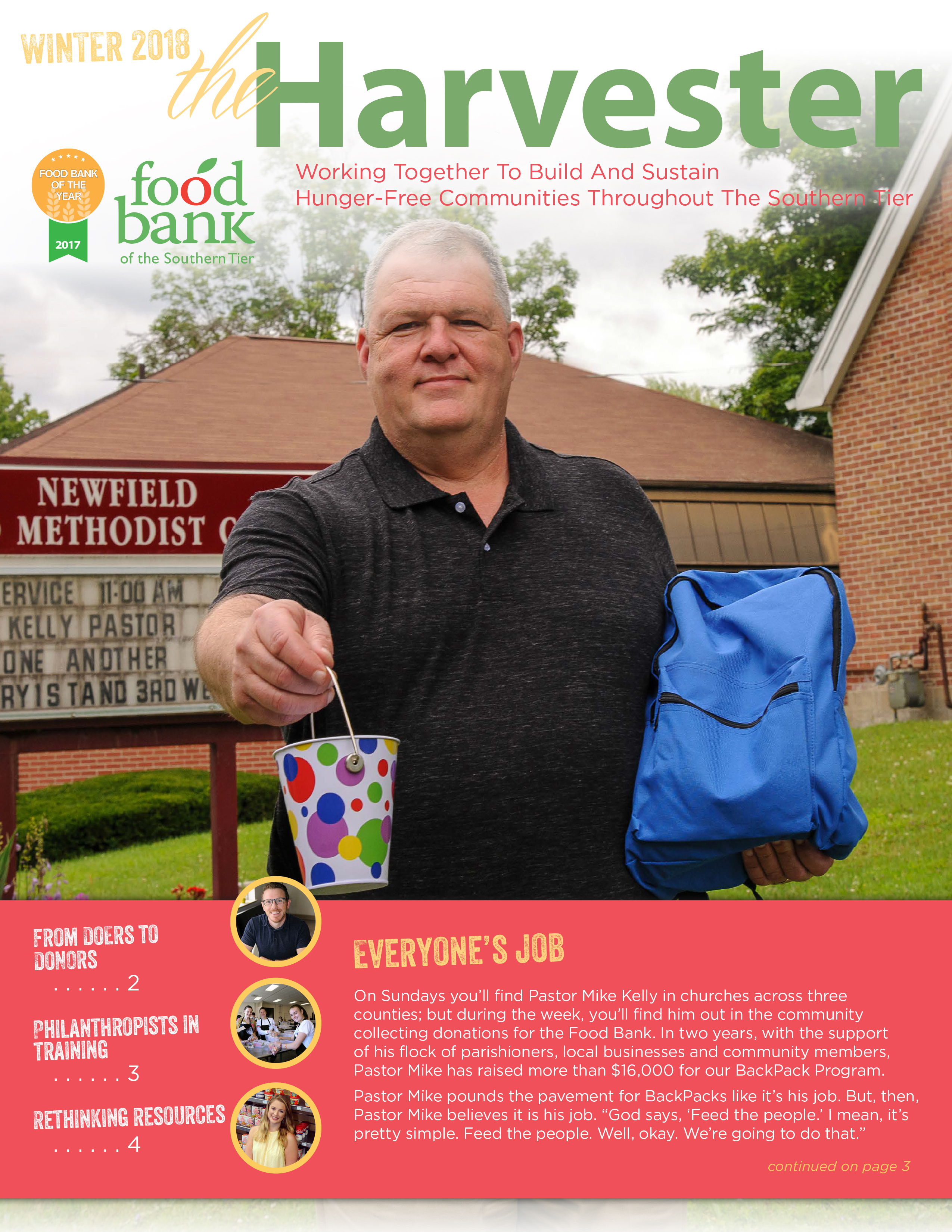